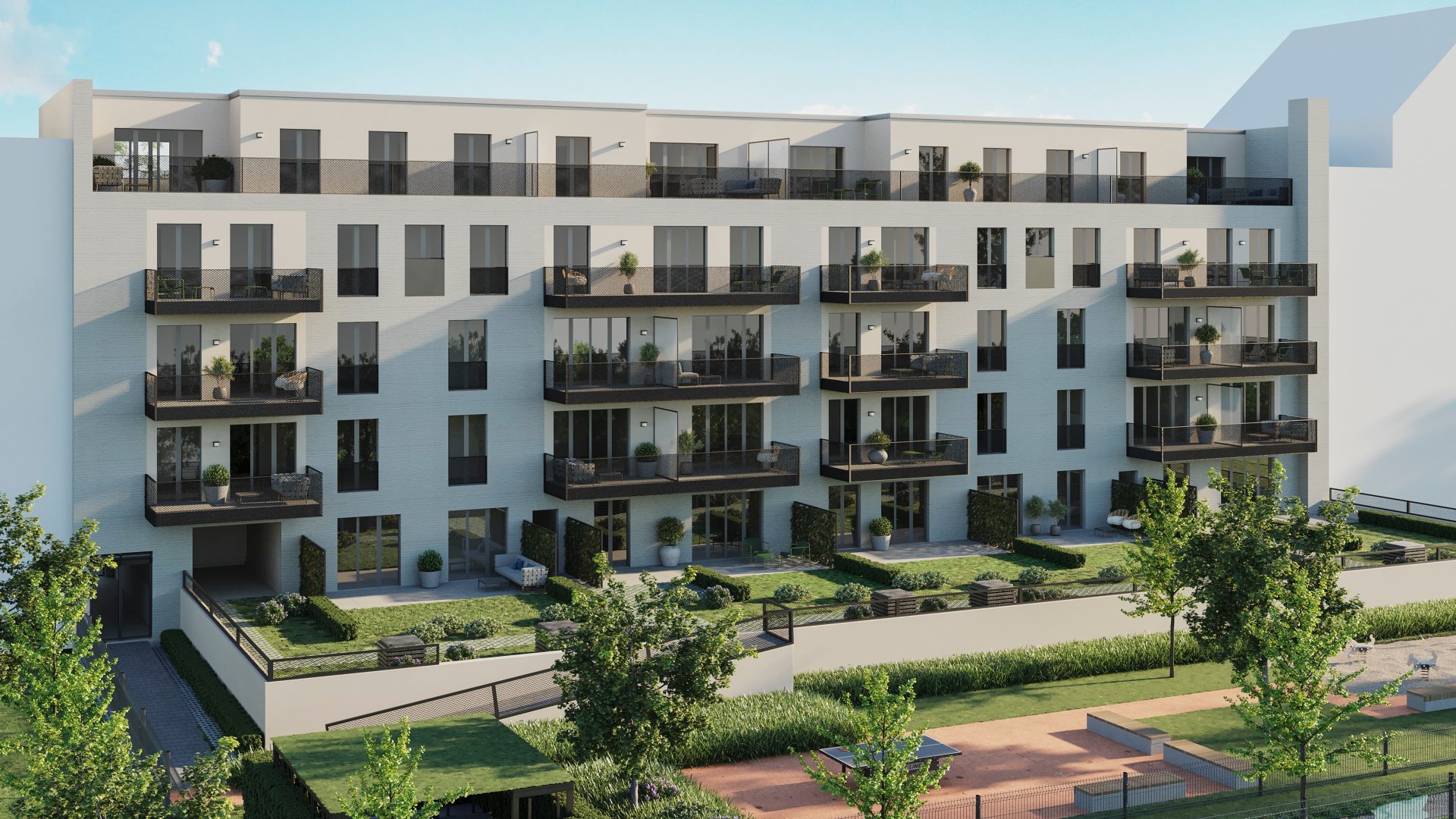 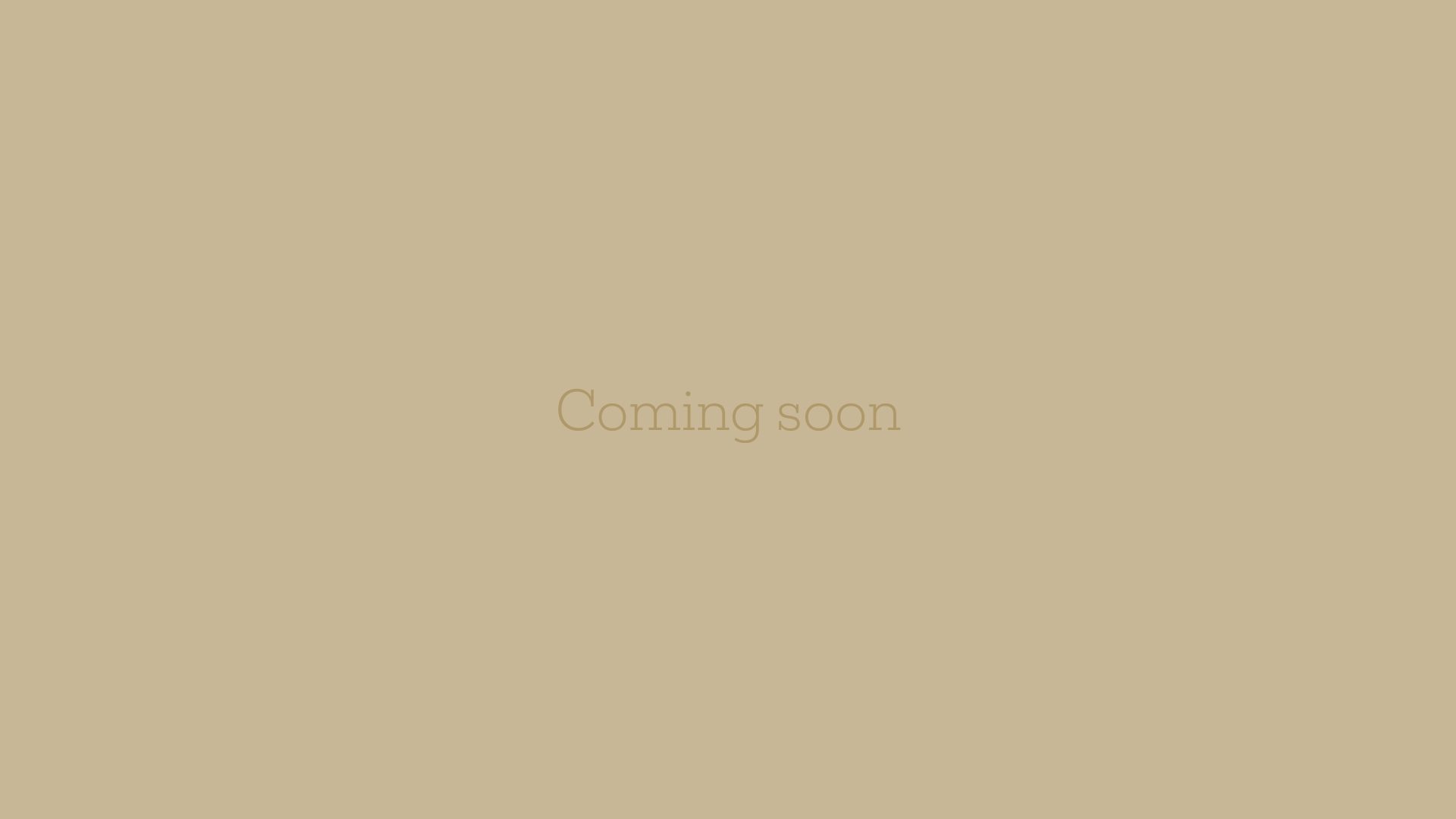 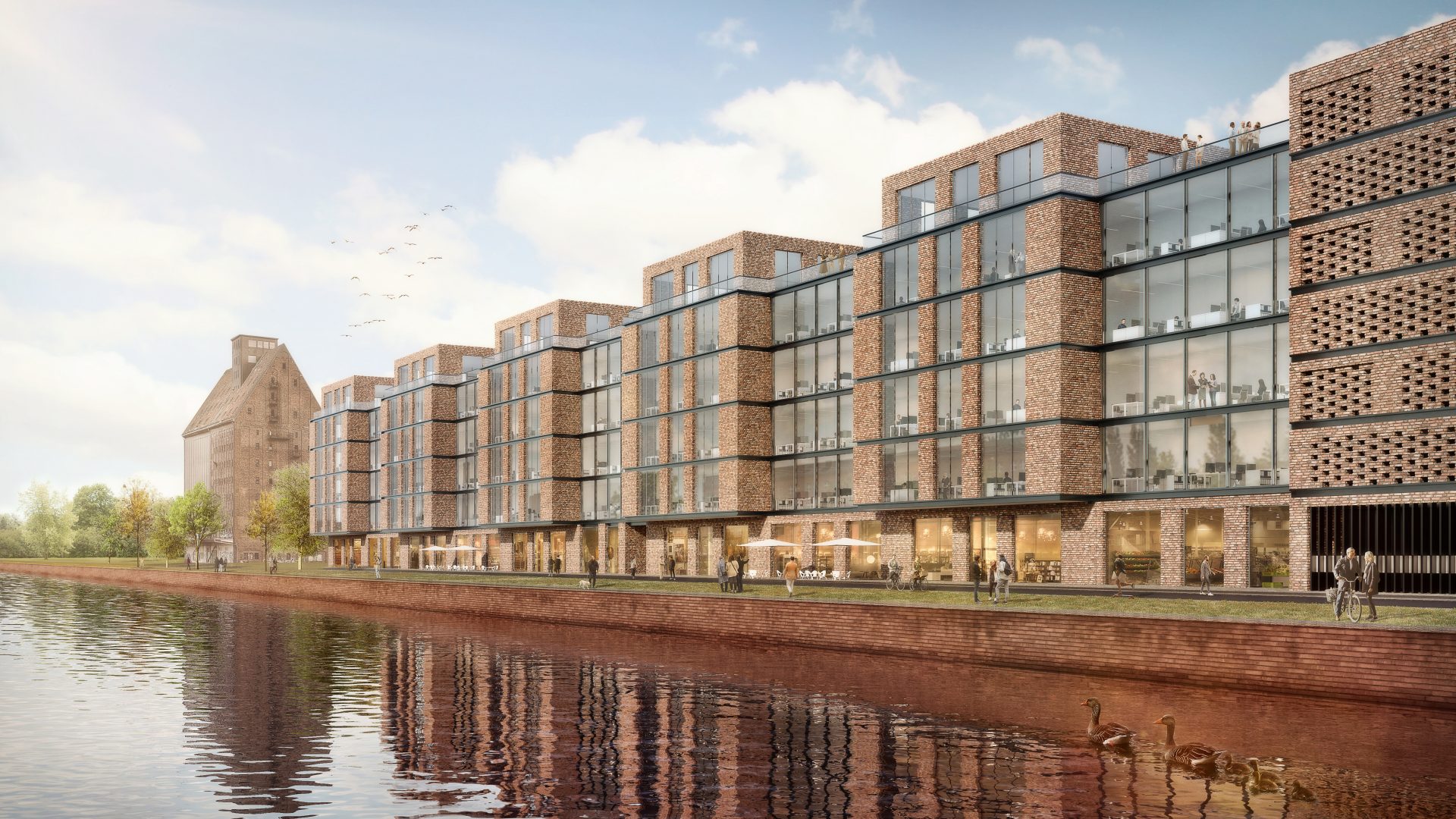 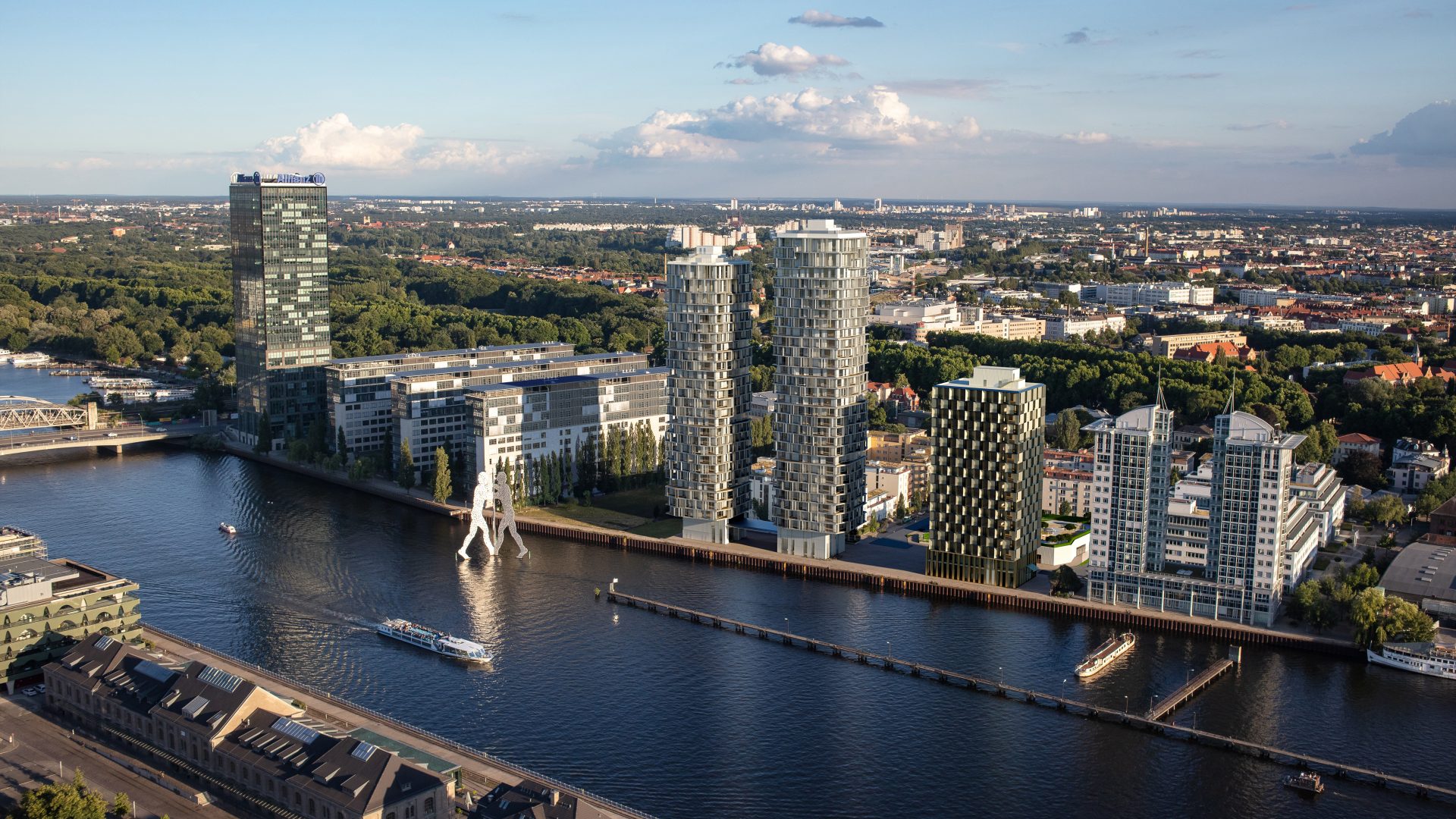 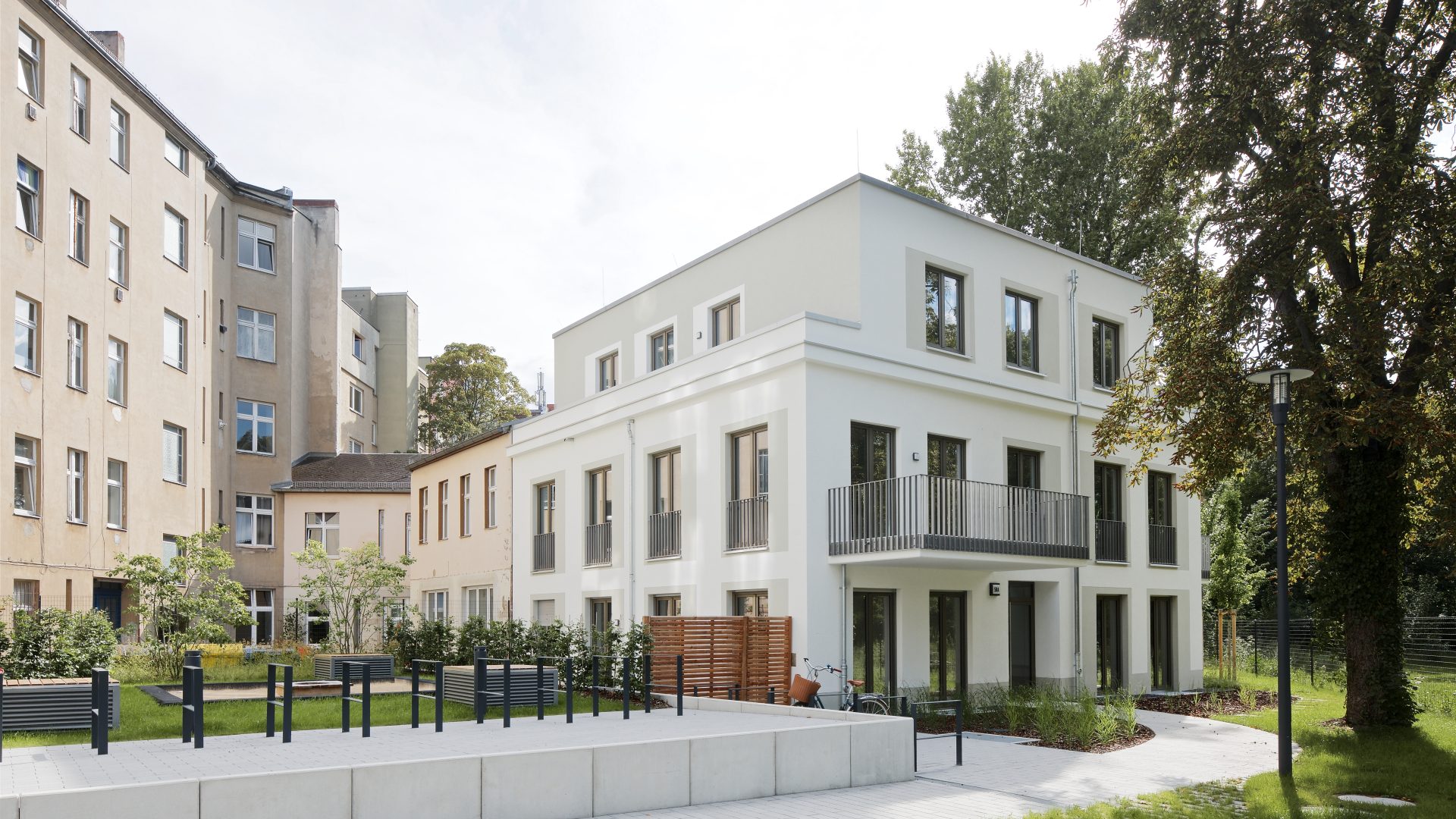 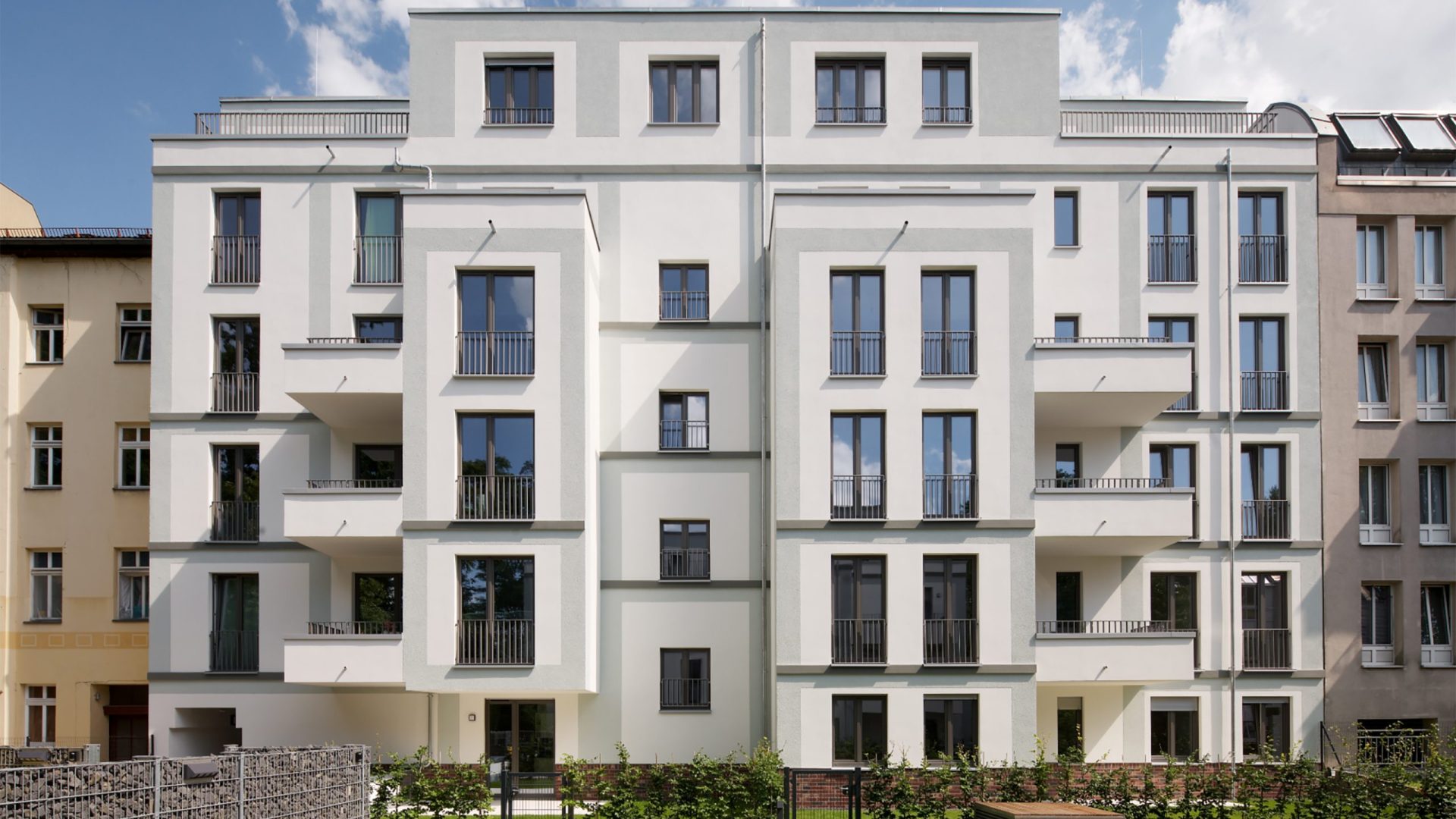 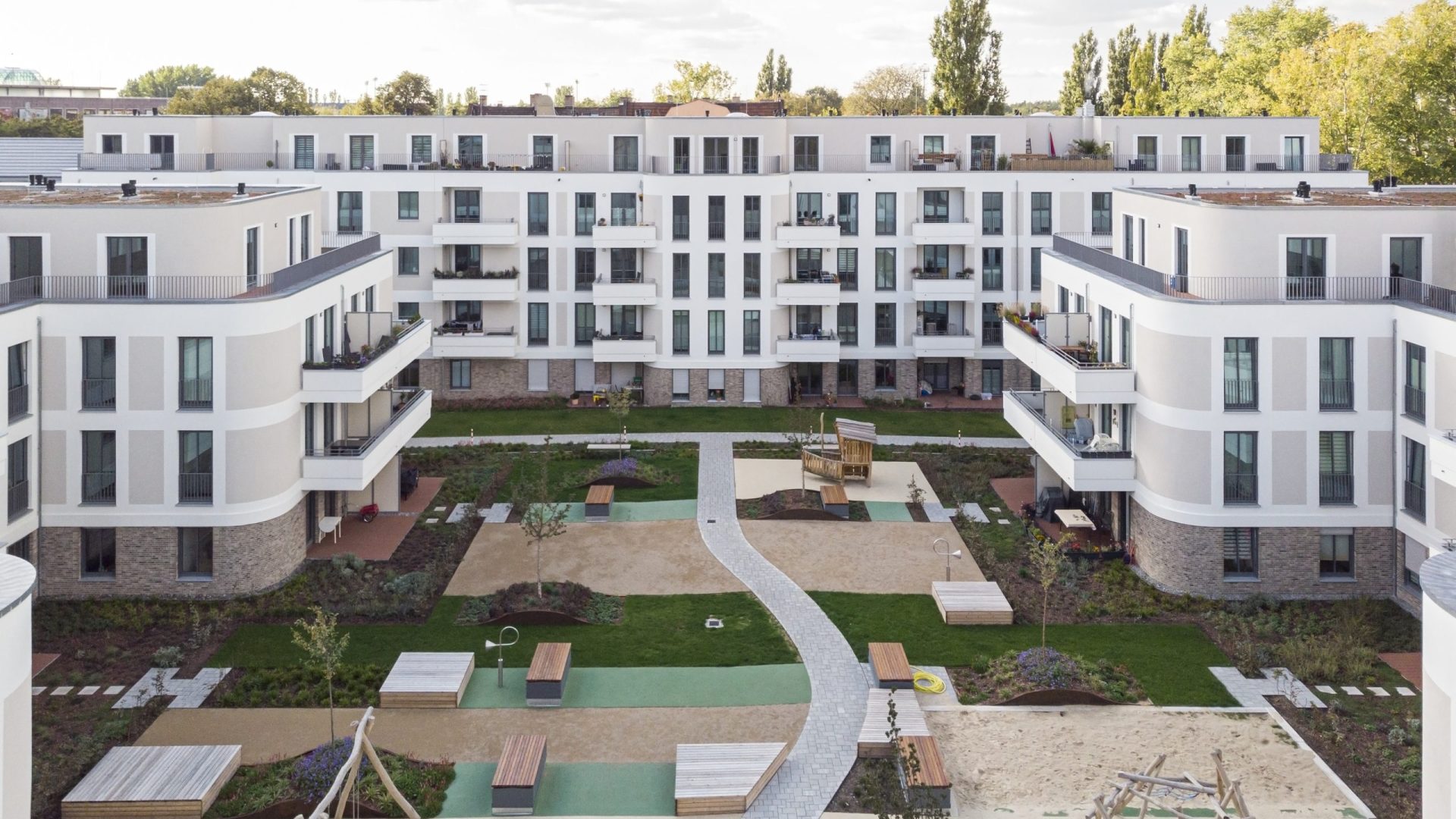 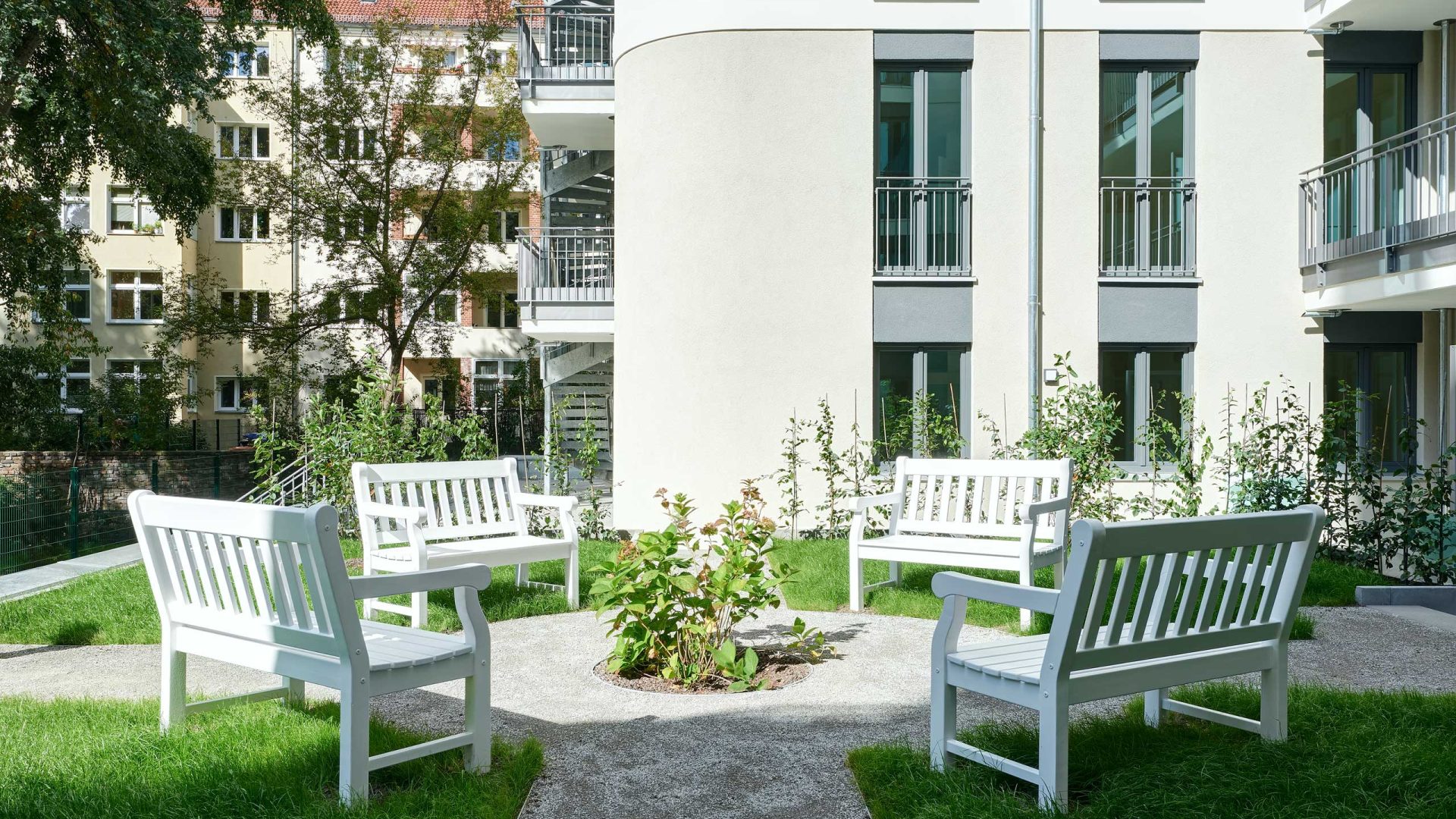 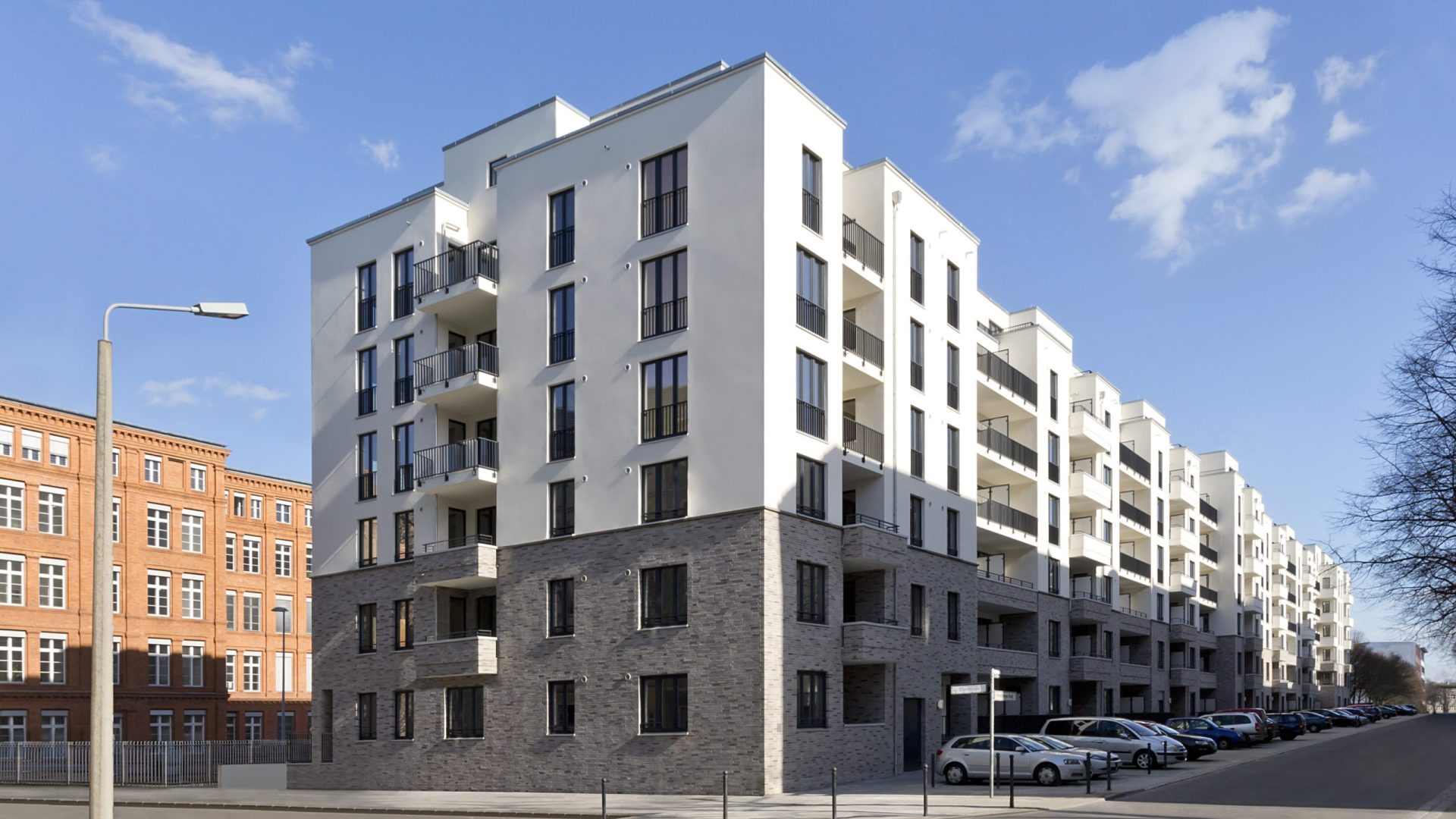 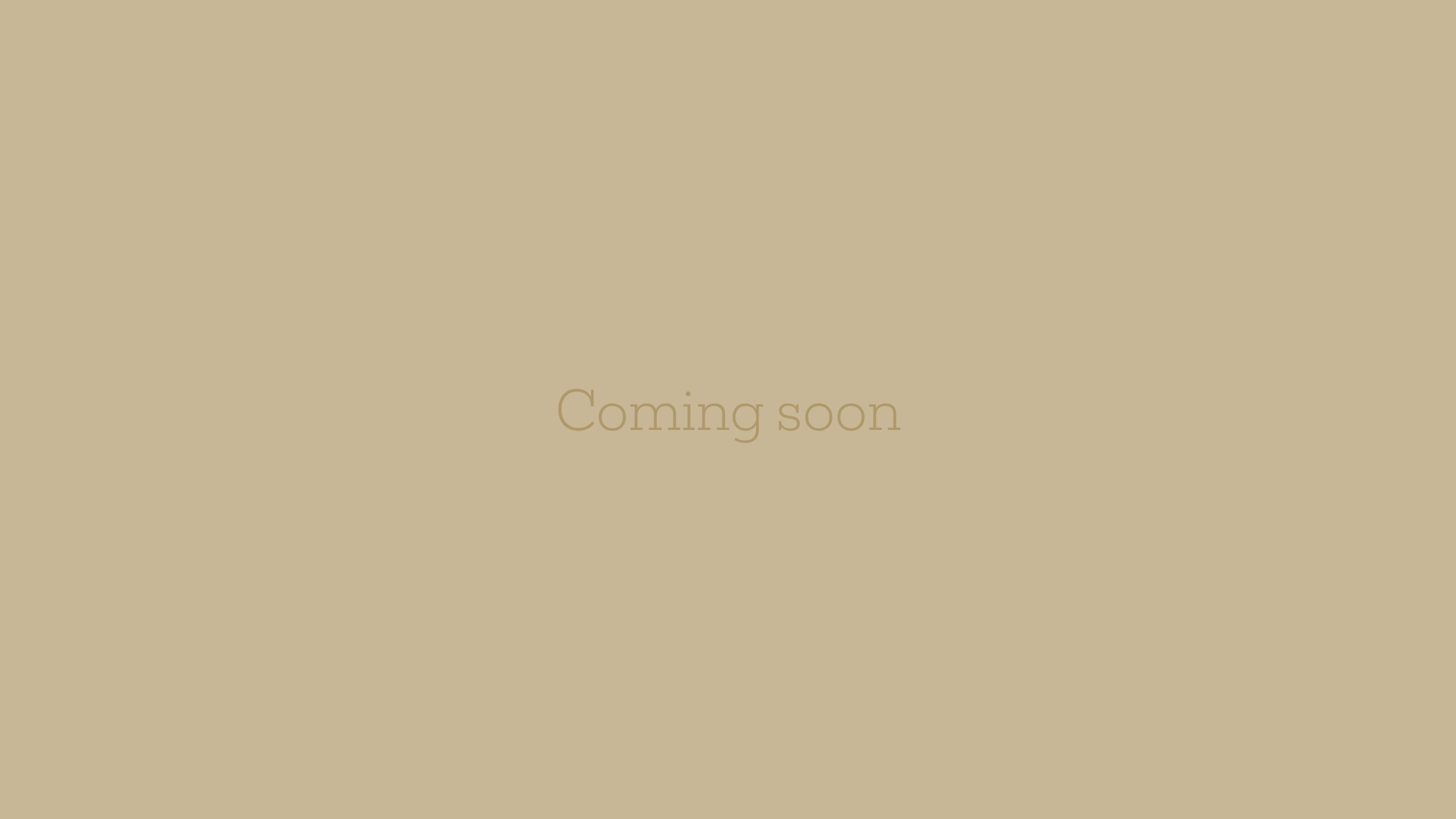 It is a region associated with historical figures like Albert Einstein, who used to take his dinghy out on the lake here, and Theodor Fontane, a 19th century poet who spend a few days in the region. Einstein considered his home in Caputh, where he lived during the months of April through November, nothing less than paradise. Our project site in Geltow is only a stone’s throw away from it. Being located in close proximity to both Potsdam and Berlin, Geltow combines a quiet location with convenient transportation access. Potsdam, the state capital of Brandenburg, is barely 10 km away. 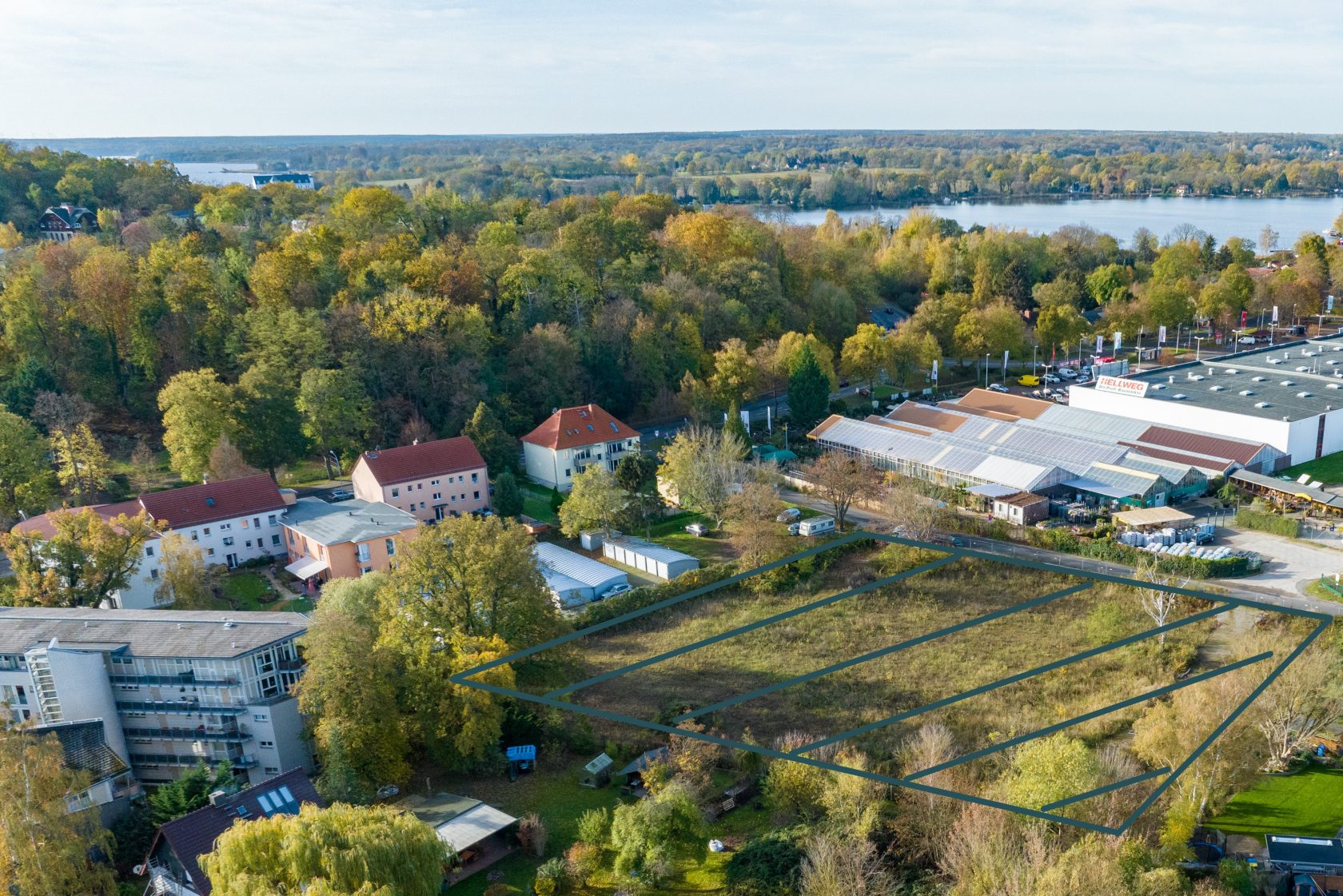 In the footsteps of poets and thinkers. 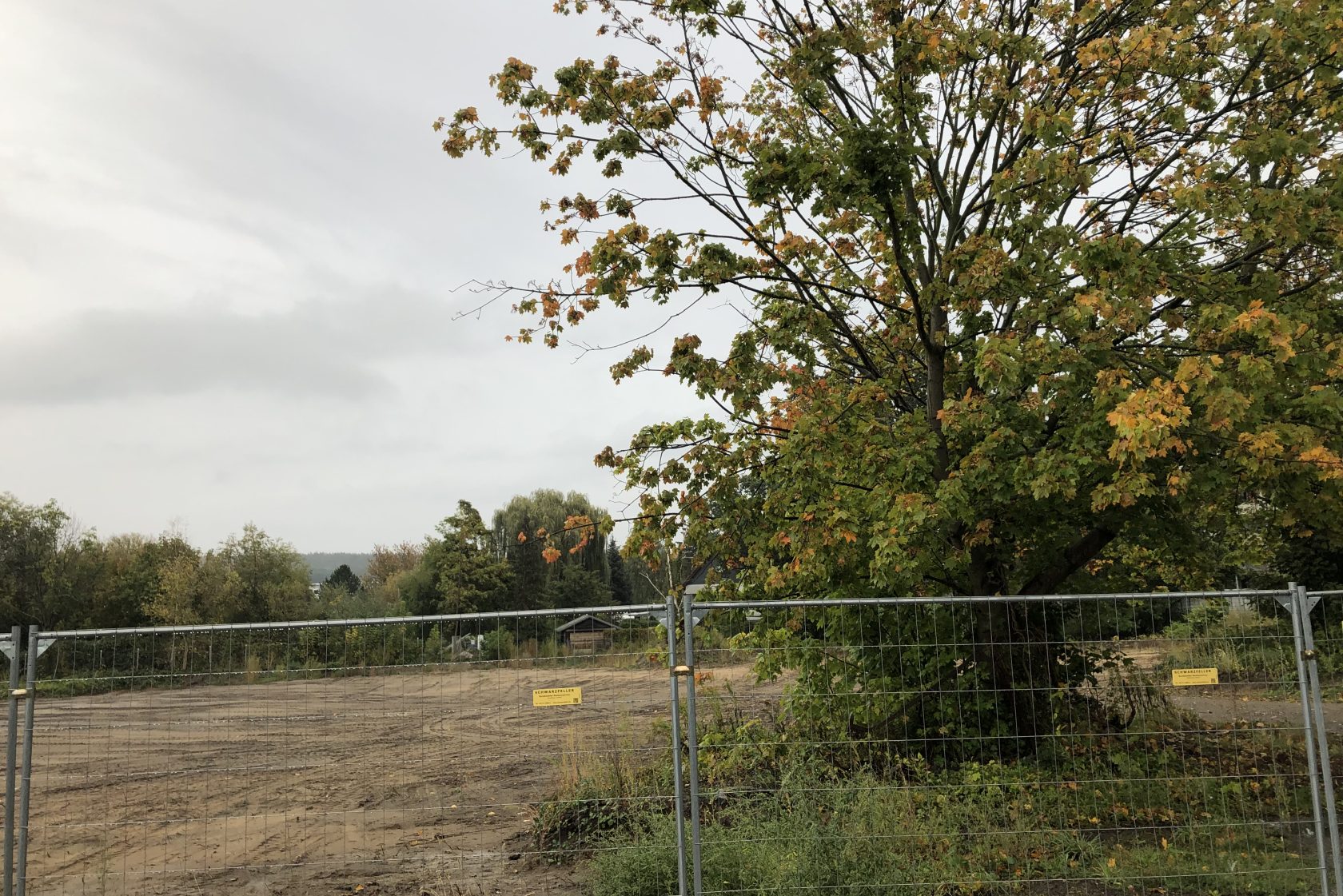 “Lake Schwielow is wide, cosy, sunny and has the benign temper of all creatures with a broad-based disposition,” as 19th century writer Theodor Fontane observed in his journal about his walks through the Brandenburg margraviate. Not far from it lies the locality of Geltow, which has a history of more than a thousand years. Geltow abuts the shallow lake shores at the point where the River Havel exits Lake Schwielowsee and flows north.
Owing to its sound infrastructure, its many storefronts and service providers, its day nursery and primary school campus, Geltow has become an increasingly popular place to live. 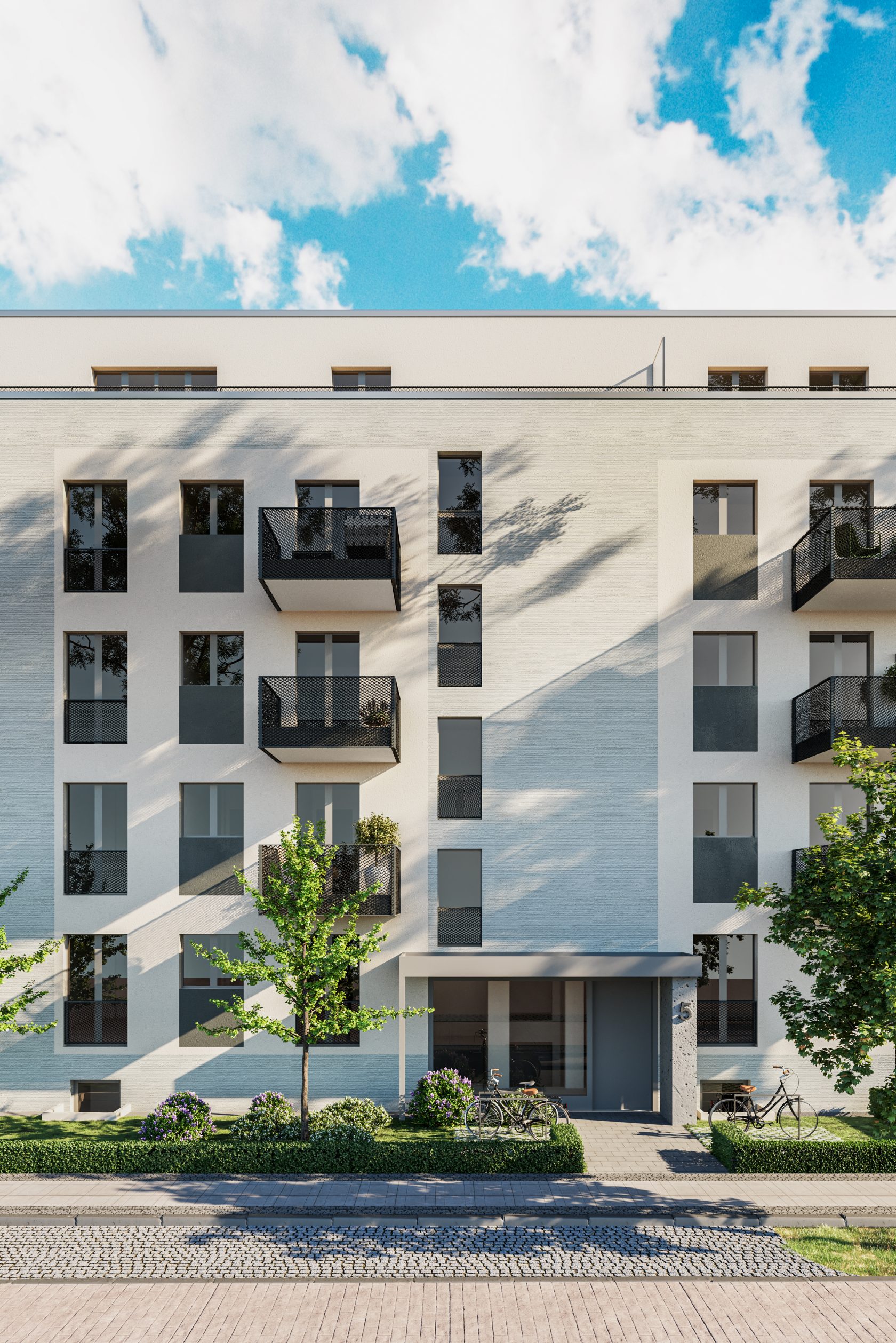 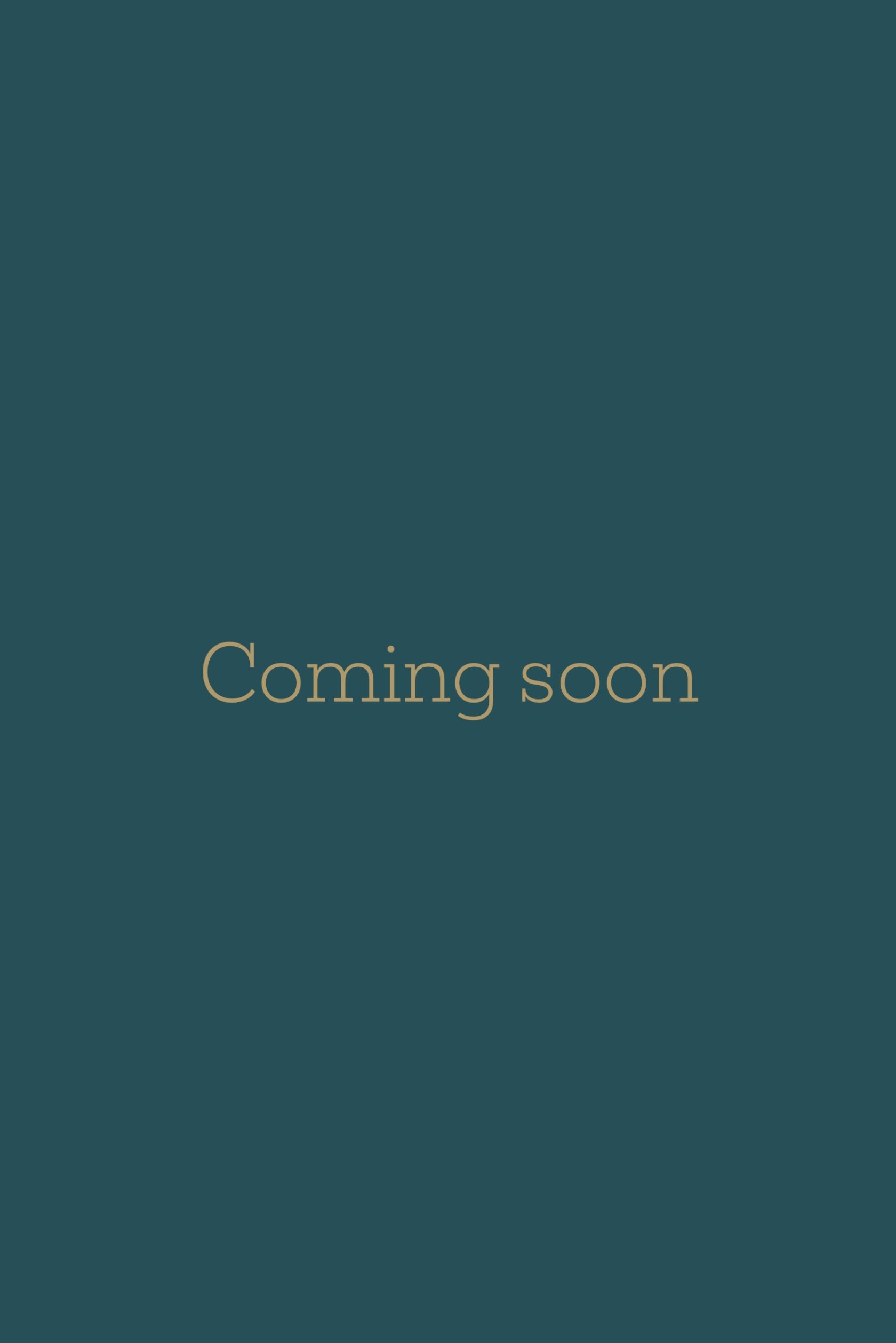 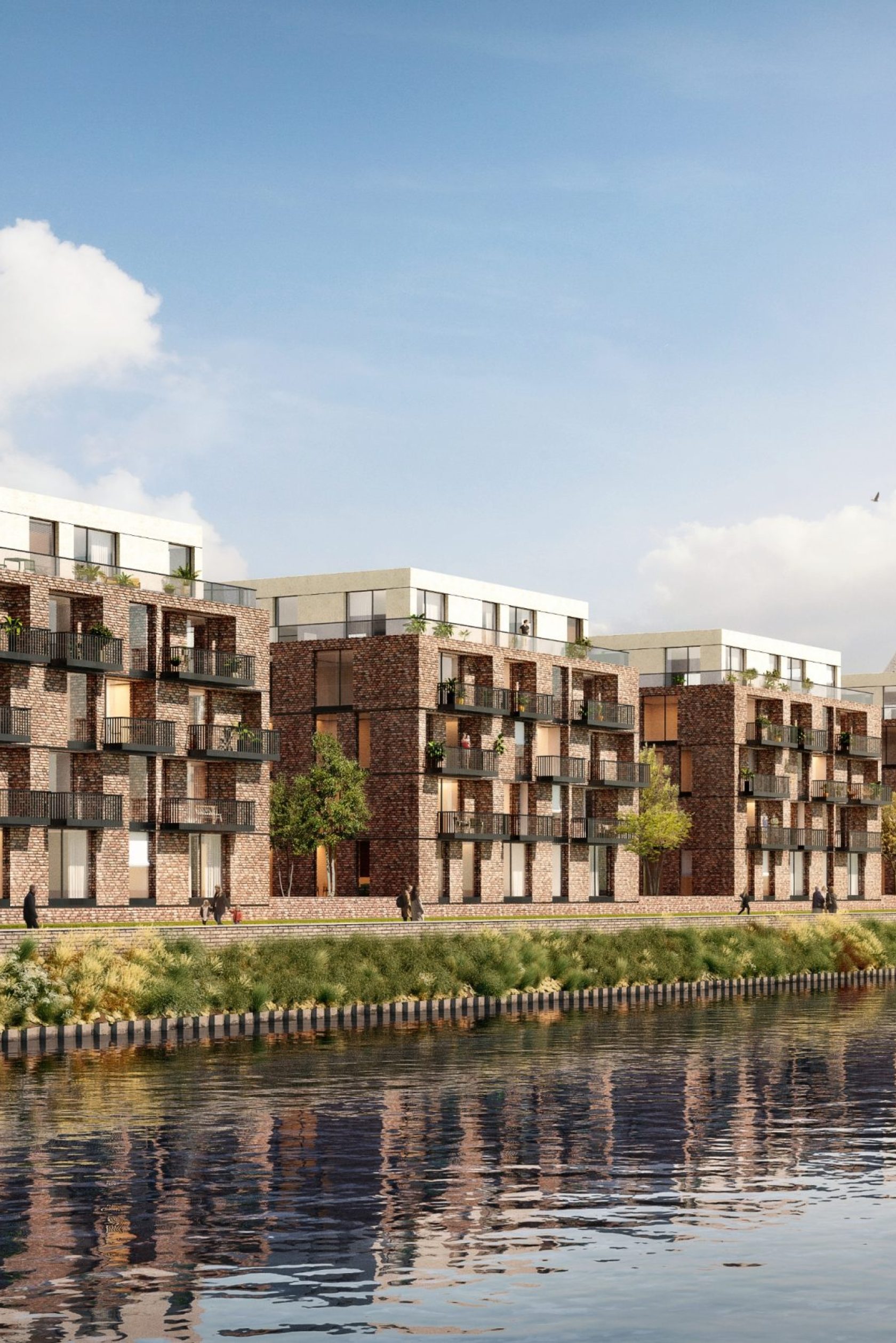 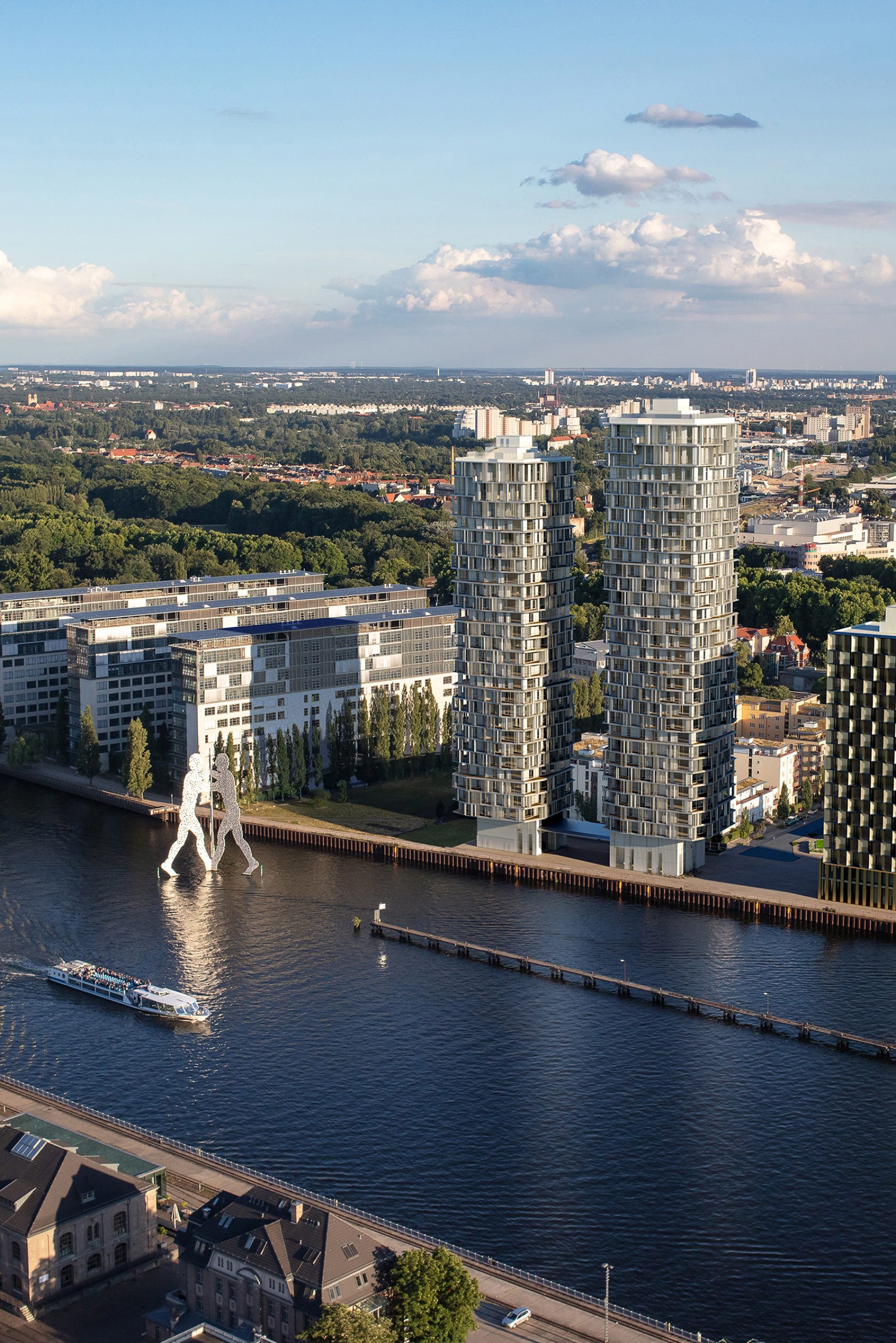 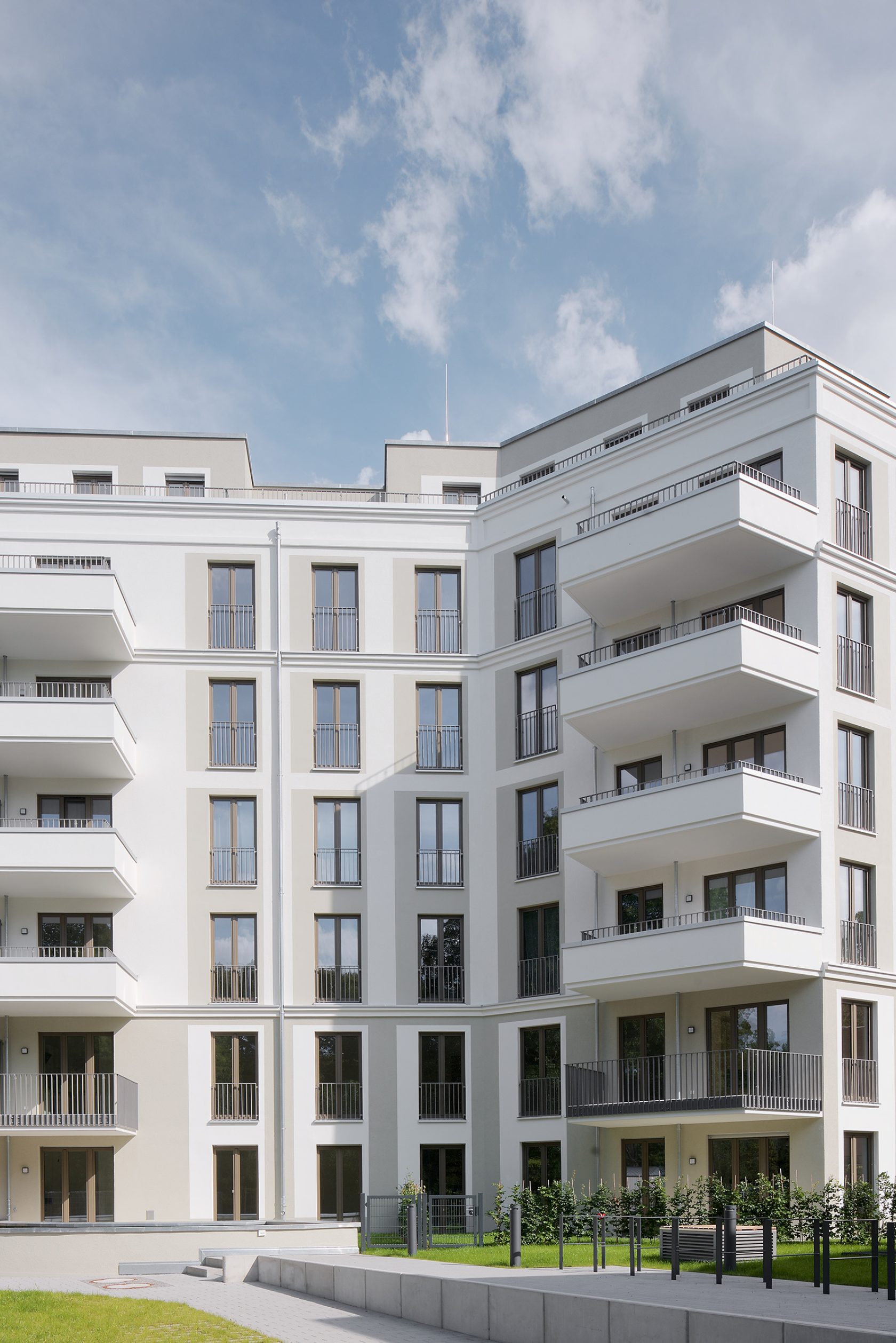 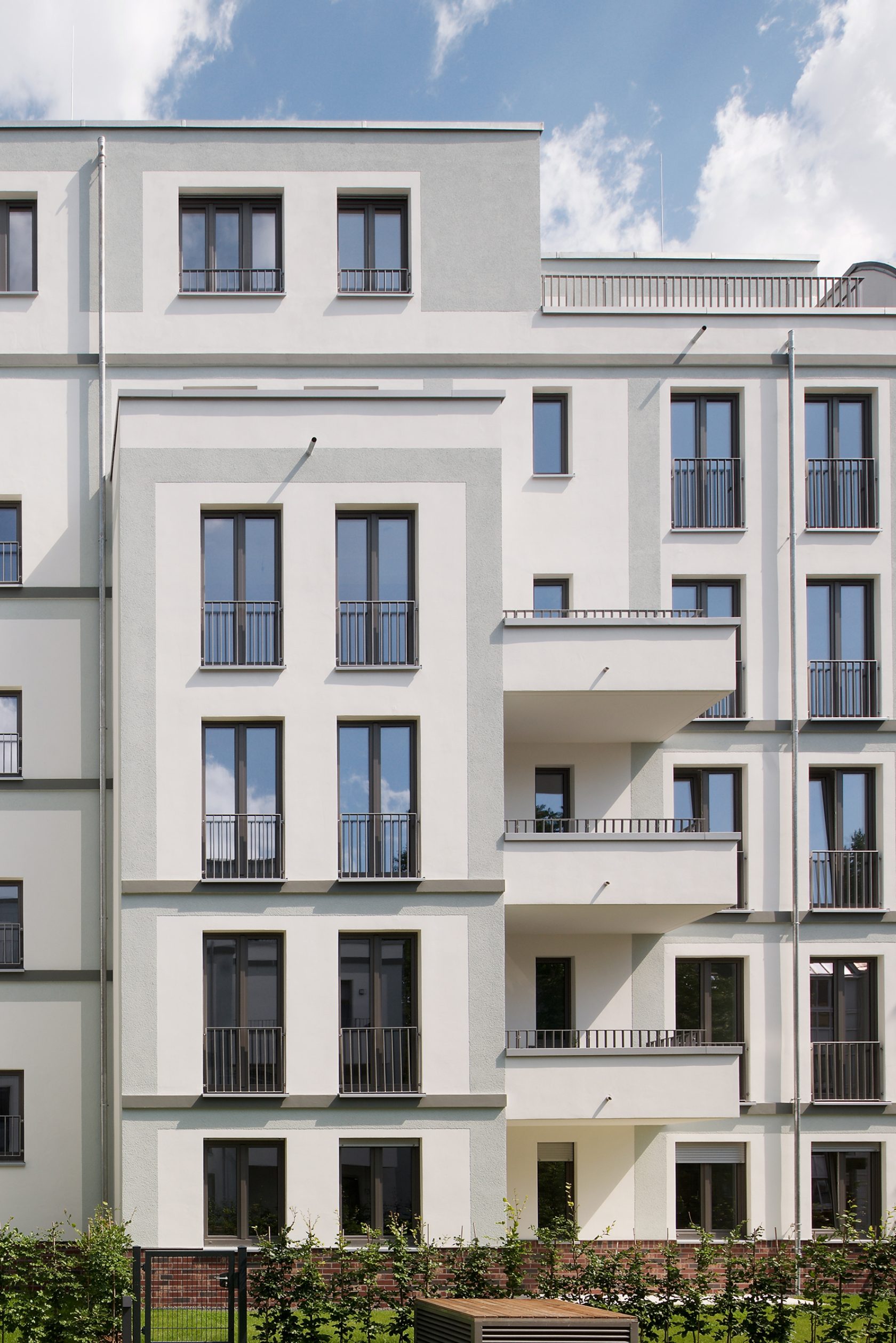 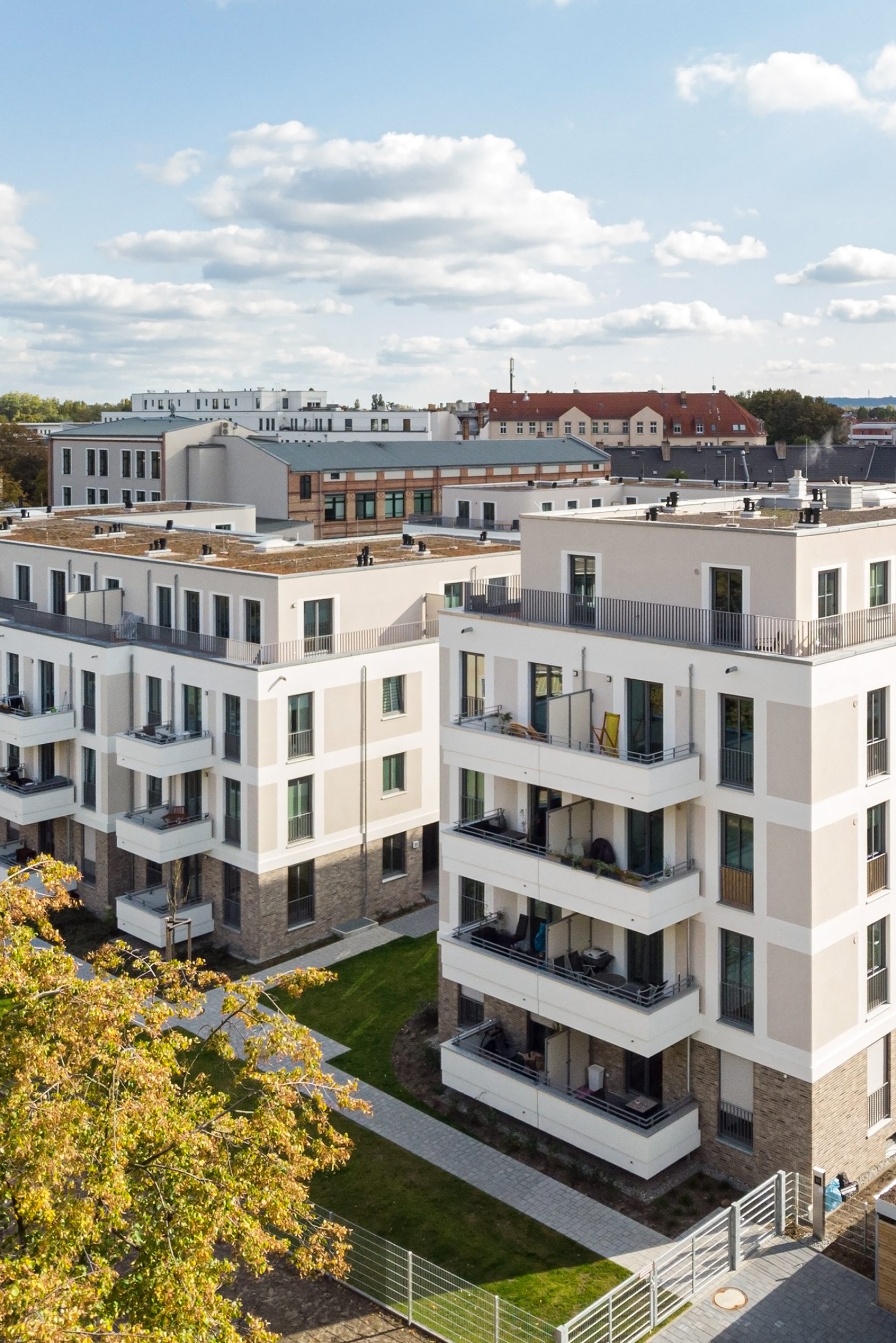 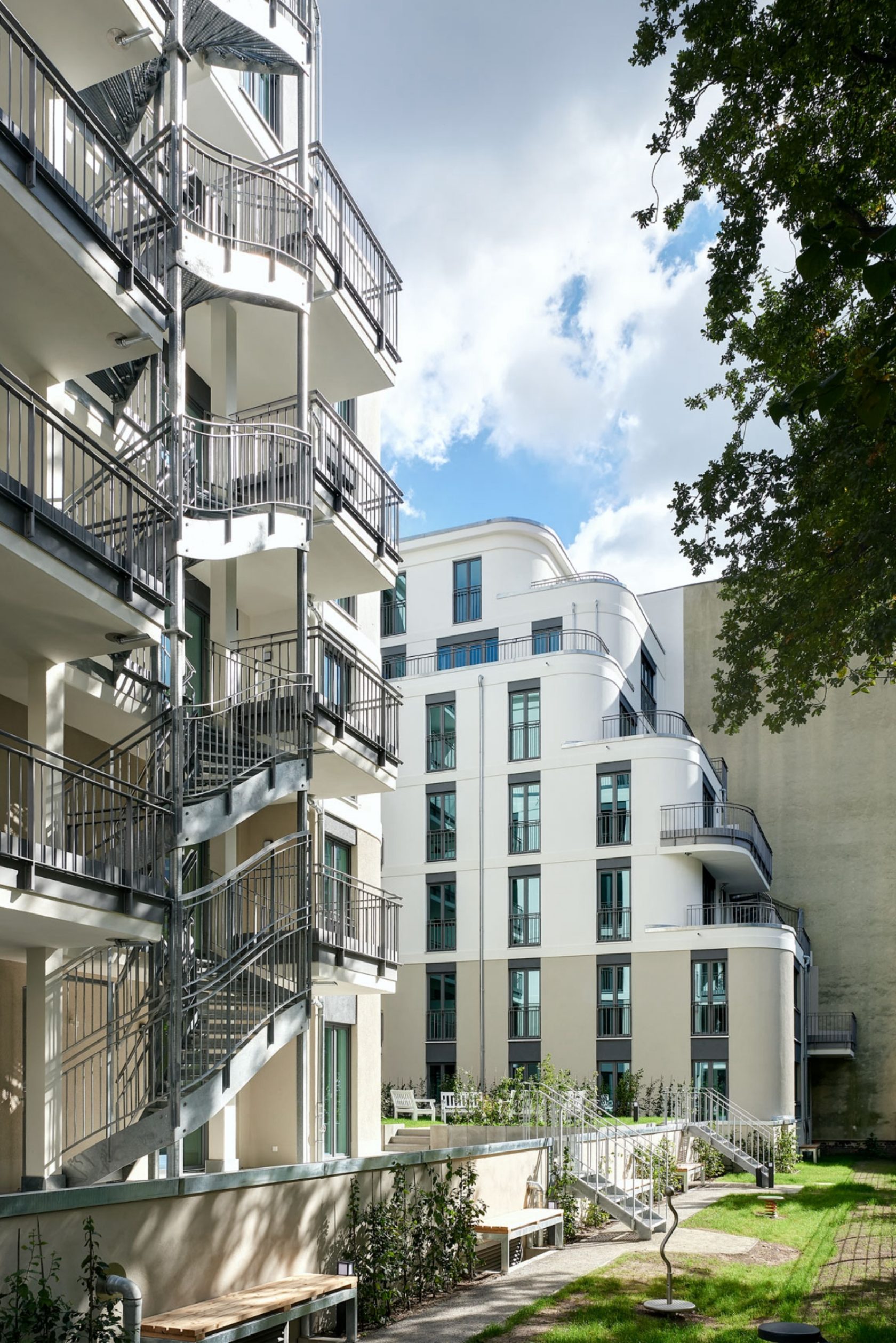 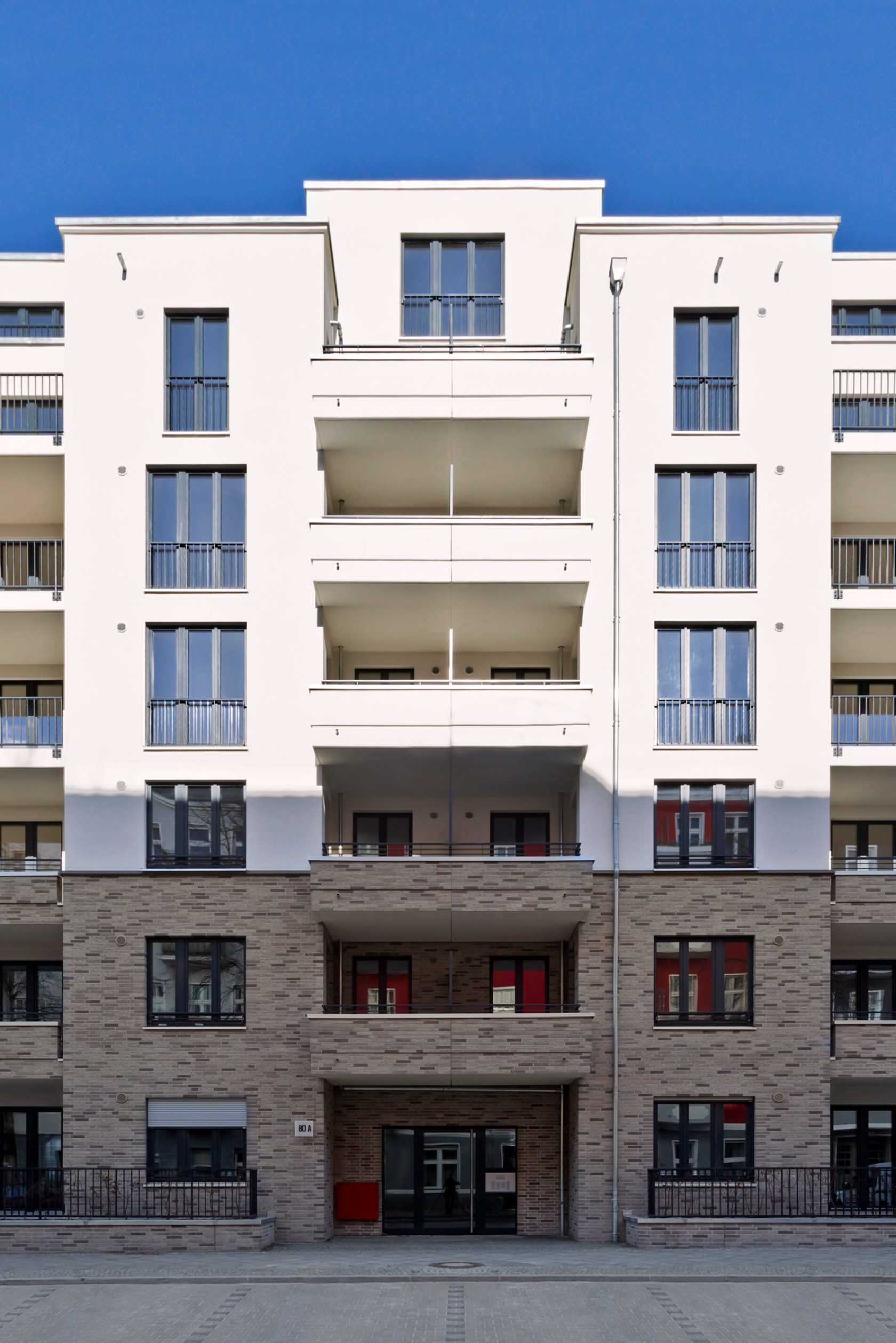